Peter Mansbridge to step down from The National next year

With his instantly recognizable voice, CBC’s chief correspondent has helmed the desk for 3 decades 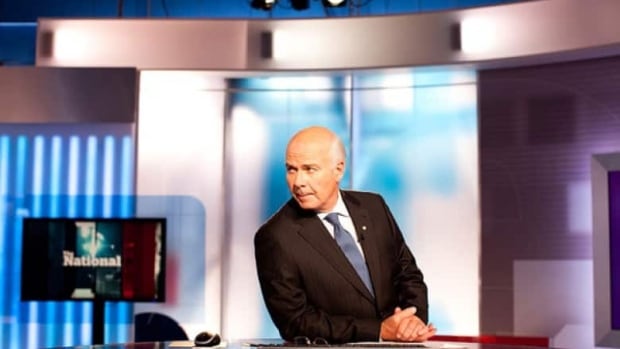 Peter Mansbridge is shown on the set of The National.

Mansbridge, 68, has announced that he plans to step down from the helm of CBC’s flagship show next summer, after anchoring special Canada Day coverage on July 1, when the country will mark its 150th birthday. Peter Mansbridge says he will retire from The National0:56

“It’s been an amazing time to report our history, but I’ve decided that this year will be my last one,” Mansbridge told viewers Monday night.

“As someone who believes strongly in public broadcasting, leaving the CBC’s flagship will not be easy. But what’s important is that The Nationalof the future will continue to reflect our world, our country and our people.”

Mansbridge’s storied career has spanned nearly five decades, including 28 years at the helm of the desk as anchor and chief correspondent. 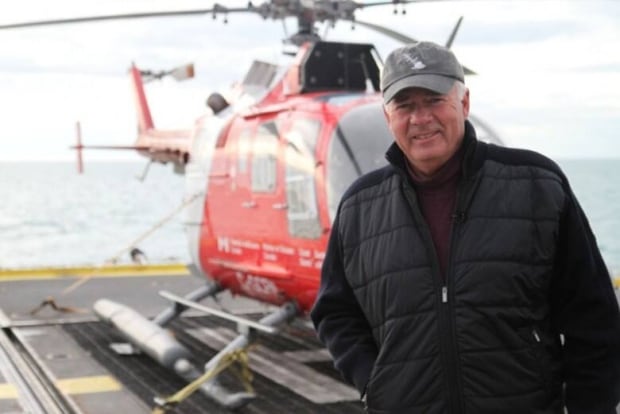 Peter Mansbridge has conducted an estimated 15,000 interviews over the course of his 48-year-long career.

It’s a role that has seen him broadcast from all corners of Canada and various hotspots around the world.

He has covered 14 federal elections, hosted eight Olympic ceremonies and conducted an estimated 15,000 interviews, sitting opposite countless Canadian and global leaders, along with numerous personalities from the worlds of politics, sports and entertainment.

Mansbridge was introduced to journalism in an unconventional way when, at the age of 19, he was offered a job at the local CBC radio station in Churchill, Man., after the station manager heard his now-instantly recognizable voice come over the intercom at the airport.

The public broadcaster would go on to help develop CBC Radio’s news service for Northern Canada, before moving to Winnipeg as a radio reporter in 1971 and then joining CBC Television in 1972.

He held posts in Saskatchewan and Ottawa before starting as chief correspondent and anchor on May 2, 1988, taking over from fellow longtime CBC journalist Knowlton Nash. 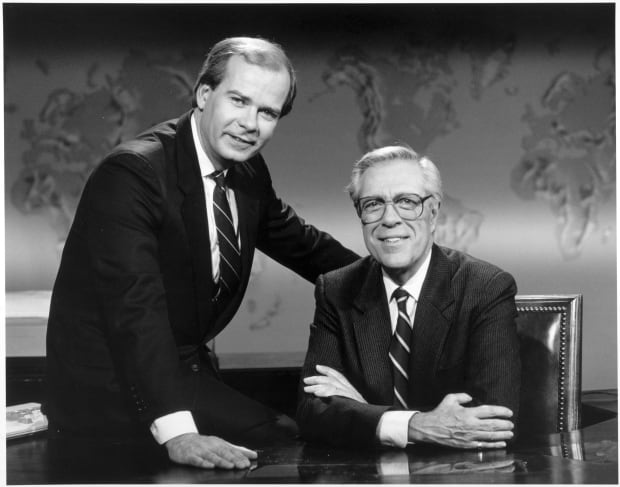 Mansbridge was handed the reins of The National on May 2, 1988, taking over from fellow veteran broadcaster Knowlton Nash. (CBC)

“Over and over again, Peter has been the steady reference point in times of crisis. He’s been the face of CBC News through triumph and achievement, tragedy and national loss,” said Jennifer McGuire, the general manager and editor in chief of CBC News.

“Peter has been paramount to making CBC News the most trusted brand in news in this country. We can’t thank him enough for that.”

The recipient of 12 Gemini Awards, Mansbridge holds nine honorary doctorates and was named an officer of the Order of Canada in 2008. Earlier this year, he was named to the Canadian News Hall of Fame and was given a lifetime achievement award by the RTDNA.

He currently serves as the chancellor of Mount Allison University in New Brunswick.

“This next year will mark 30 years since I was named chief correspondent and anchor of the National, a position that’s an honour and a privilege to occupy.

It’s been an amazing time to report our history, but I’ve decided that this year will be my last one. I’ve let the CBC know that I’d like to step down from The National next July 1st, shortly after anchoring our very special Canada Day coverage for 2017.

As someone who believes strongly in public broadcasting, leaving the CBC’s flagship will not be easy, but what’s important is that The National of the future will continue to reflect our world, our country and our people.

There will be more to say about the future in the days to come, but now it’s time to focus on the new season, and here at the National we will be doing just that.”