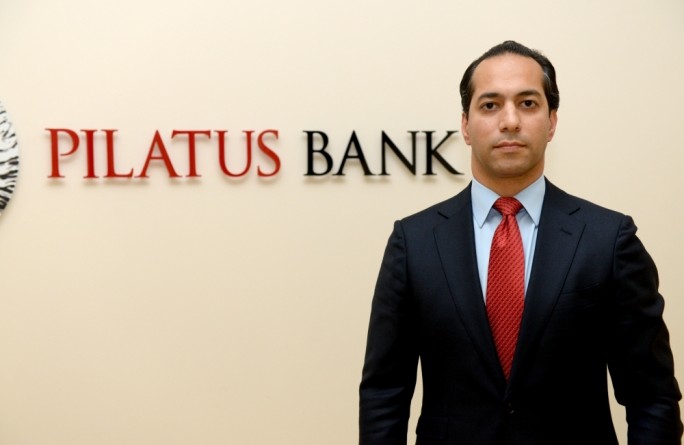 NEW YORK (AP) — An Iranian man has been arrested on charges that he evaded U.S. economic sanctions against Iran by sending more than $115 million from Venezuela through U.S. banks.

Prosecutors say Sadr’s money transfers to evade sanctions were made between April 2011 and November 2013. They say the money for a Venezuelan housing complex was illegally funneled through the U.S. financial system to benefit Iranian individuals and entities.

The 38-year-old Sadr was charged with conspiracy to defraud the United States and violate sanctions, among other charges.

If convicted, Sadr could face a sentence of up to 125 years in prison.