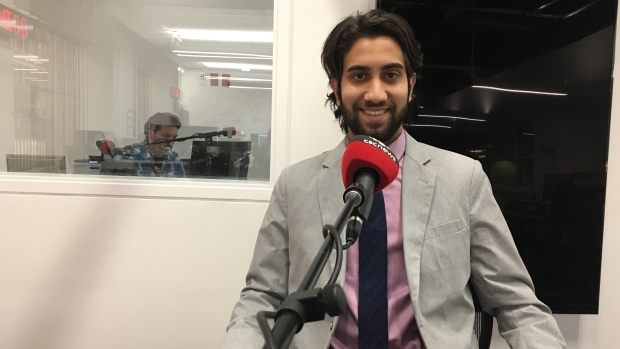 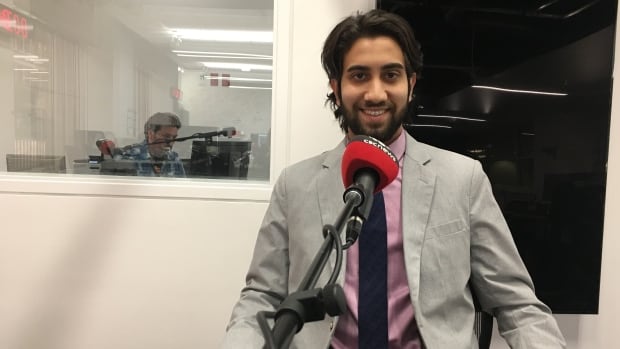 move by city council to stand against all forms of racism is facing some backlash.

Mayor Matt Brown introduced the last-minute motion at Tuesday’s council meeting. in response to plans by a nationalist group to rally at city hall. Patriots of Canada Against the Islamization of The West (PEGIDA) is preparing to gather on Saturday.

Following several emotional pleas, council also passed a second part to the motion, which is now in dispute.

It reads, “…the Civic Administration be directed to prepare a council policy to confirm the prohibition of activities of organizations whose ideologies are contrary to the City of London in civic spaces and/or city-owned facilities and spaces.”

Amir Farahi, the executive director of the London Institute, a non-profit think tank, agrees bigotry and hate shouldn’t have a place in London, but insists the second part of council’s motion is problematic, and wants it repealed.

“So, what that is telling us is that if we have anyone who has an ideology that is contrary to that of the city of London, city council, that they are potentially no longer permitted to express that opinion. And I fundamentally believe that goes against our Charter of Rights.

“It’s too vague. And it leaves this limitless possibility for this to be applied in ways that may be contrary to our free speech laws,” Farahi added.

A petition he started has brought in more than 100 signatures on his petition.

Farahi, whose family is from Iran, said he watched in horror as political activists were silenced and even killed after the 2009 elections in that country.

Farah said his family comes from a family of immigrants from a region where freedom of speech has been eroded throughout history.

“Bit by bit, (those in power have) taken away all of their freedoms, especially freedom of expression. So I’m very sensitive to this topic,” Farah said.

The city implemented a bylaw in the early 2000s that restricts groups from sending “offensive, derogatory or abusive,” messages while on city property.

“This is a motion that formalizes and communicates very clearly that council fully endorses that policy,” said Brown. 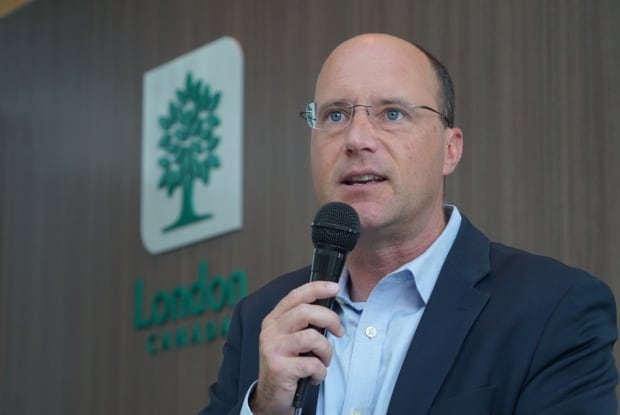 London Mayor Matt Brown wouldn’t take a position on the issue, saying only it would be discussed by the city’s police services board, “I think it would be premature for me to comment on how the board will address it,” he said. (Colin Butler/CBC News)

If a public group wishes to hold a demonstration on city-owned property, it would have to request a permit which  has to be approved by city staff.

Brown said the country’s Charter of Rights and Freedoms, as well as the criminal code, is taken into account during the bylaw enforcement process.

“Racism and hate have no place in our community and we’re going do everything that we possibly can to communicate that very clearly as a council, but also as a community,” said Brown.

As for Farahi, he said council’s job isn’t to determine what may or may not be deemed as offensive. He emphasized that laws are meant to protect victims of hate speech.

“Someone could be promoting something that may be offensive to someone, but it doesn’t mean it shouldn’t be tolerated. Even though it’s offensive it isn’t necessarily hate speech.”

Several councillors, including the mayor, are set to attend counter-protests to take what they describe as a public stance against racism.