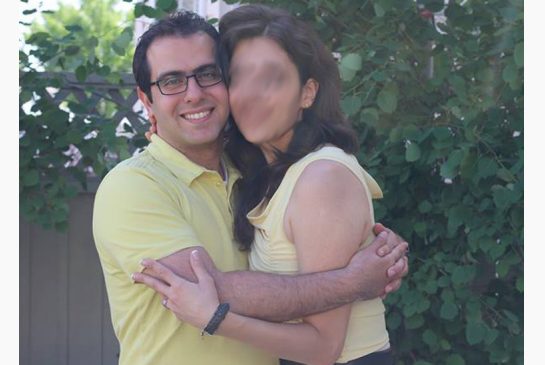 Flying-school teacher and student killed in plane crash near Calgary

Family and friends are grieving the loss of a former University of Alberta student killed in a plane crash west of Calgary on Thursday.

Family has identified one of the two victims as Amir Ehsan Hosseini.

On Thursday, a small plane had crashed west of the city near Calaway Park around 10 a.m.

A family member spoke with Metro from Australia on Friday evening.

Shahriar Aghakhani said he hadn’t seen Hosseini for nearly 10 years until a recent trip to Canada.

“Amir Ehsan was very kind and gentle,” he said.

Amir Ehsan was very kind and gentle,” he said.

Aghakhani said Hosseini had been taking flying lessons for the last couple of years, as he was hoping to follow in his father’s footsteps.

“His dad was a pilot so he always had a dream of being a pilot like his dad,” he said.

Hosseini, who had immigrated to Canada from Iran, was married and didn’t have any children.

Friends and family expressed their shock, grief, and offered their condolences on Facebook to Hosseini’s wife and other family members.

“[It] really shocked us all. We’re fond of dear Amir. Condolences.”

“I vividly remember how passionate he was about flying.”

Niaz Tadayyon passed her condolences to his brother Amir and sister-in-law Sara.

“We hope that the love of family and friends will comfort and strengthen you in the days ahead,” she said.

Jayme Hepfner, Springbank Air Training College president, released a statement Thursday expressing his “deepest sympathies” to the families of the victims and pledged his support to the investigation.