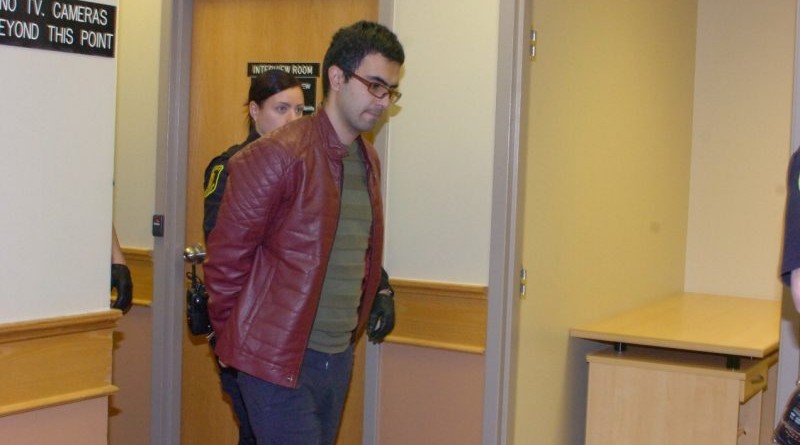 Police confirmed Monday that Masih Allahbakhshi, international student at St, John Memrorial university who was originally charged with assault,  been charged with attempted murder . He will go under psychiatric assessment

Allahbakhshi  initially charged with trying to kill a friend during a hike on a Signal Hill trail is expected back in court later this month.