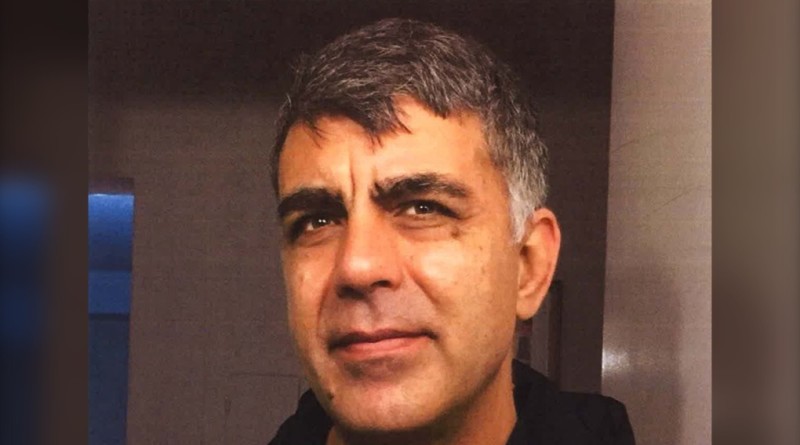 “There is nothing to explain what happened to Naderi and there is significant concern for his well-being.” https://bc.ctvnews.ca/missing-man-search-not-possible-without-more-information-coquitlam-mounties-say-1.5077307 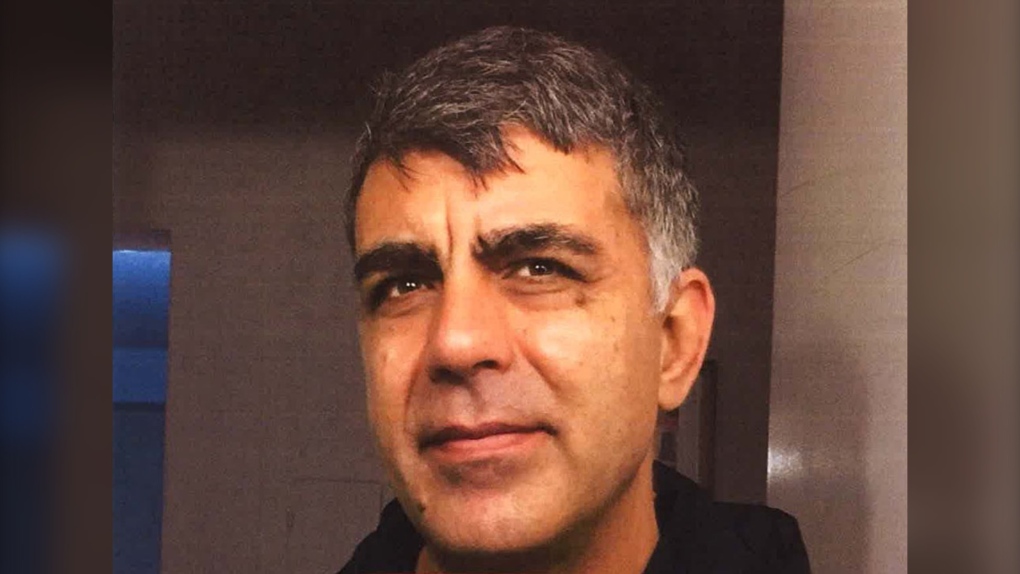 VANCOUVER — Mounties in Coquitlam are hoping the public can help them in their search for a man who went missing in a complex network of hiking trails Sunday.

Ali Safar Naderi, 52, hikes in the Eagle Mountain trails behind Diamond Crescent almost daily, Mounties say, but on Sunday his car was left parked in the area longer than usual. At about 9 p.m., a concerned neighbour called police to report him missing.

Police say they’ve searched Naderi’s apartment and talked to his family and neighbours.

“There is nothing to explain what happened to Naderi and there is significant concern for his well-being,” Mounties said in a news release issued the next day.

“Due to the sheer number of trails and paths in the area it is not possible to do an organized search and rescue effort without knowing more about Naderi’s intended destination.”

Naderi’s described as a 52-year-old Persian man with brown eyes and salt-and-pepper medium-length hair. He’s 5’10” and weighs 176 pounds. Police say he may have been wearing hiking gear when he went missing.