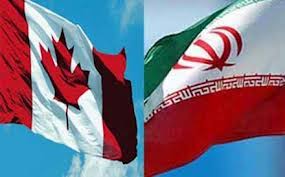 Iran traded 75,184 tons of non-oil commodities worth $113 million with Canada in the last Iranian year (ended March 20, 2019) to register a 40.09% growth in tonnage and 30.46% decline in value compared with the year before, latest data released by the Islamic Republic of Iran Customs Administration show.

Canada was Iran’s 46th export destination during the year.