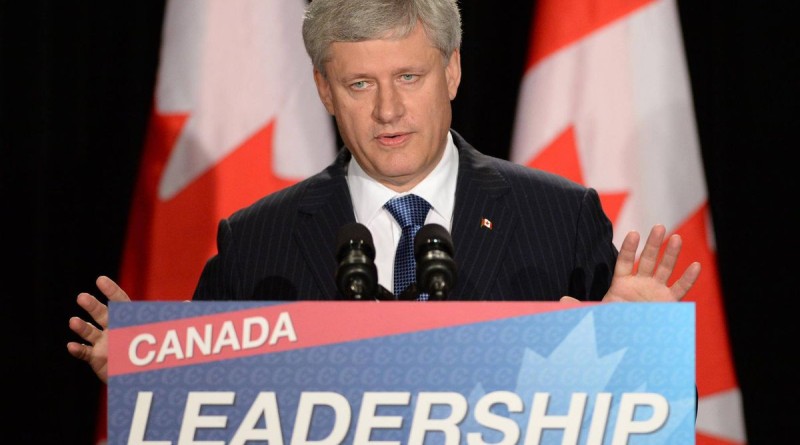 The federal government cannot account for billions of dollars that were devoted to combatting terrorism after the Sept. 11 attacks, Canada’s Auditor-General says in a new report.

Between 2001 and 2009, Ottawa awarded $12.9-billion to 35 departments and agencies charged with ensuring the safety of Canadians to use for public security and fighting terrorism. The money allocated through the Public Security and Anti-Terrorism Initiative was intended to pay for measures designed to keep terrorists out of Canada, to prosecute those found in the country, to support international initiatives, and to protect infrastructure.

But Auditor-General Michael Ferguson said only $9.8-billion of that money was identified in reports to the Treasury Board as having been spent specifically on anti-terrorism measures by the departments and agencies. The rest was not recorded as being used for that purpose. Some was moved to other priorities, and some lapsed without being spent, but the government has no full breakdown for the $3.1-billion.

“It’s important for there to be a way for people to understand how this money was spent,” Mr. Ferguson told reporters after the report was tabled in Parliament Tuesday. “And that summary reporting was not done.”

The matter is top-of-mind since the recent Boston bombing and last week’s arrest of two suspects in an alleged plot to derail a passenger train on the Toronto-New York corridor. In addition, the government has just passed legislation to beef up its anti-terrorism powers over the opposition of the

The government said that more than $100-million in funding lapsed at Public Safety and the Canadian Air Transport Security Authority, whereas the Canadian Security Intelligence Service spent $100-million of its PSAT funding on secret initiatives, with little information provided to the public. In addition, $129-million was allocated to a Marine Security Operations Centre, but the project was reduced in scope and only $26-million was spent.

Treasury Board President Tony Clement noted the program was launched under Liberals, who were in power until early 2006. Still, he acknowledged the lack of a “whole of government” approach to the spending, because the departments involved in the anti-terror initiatives were allowed to report individually.

He agreed that the original plans to lay out the entire amount under one umbrella were “not up to par,” while stating that there is no evidence of wrongdoing.

The biggest recipients of the $9.8-billion in anti-terror funds were CATSA ($2.8-billion), the Canadian Border Services Agency ($1.5-billion) and the Department of National Defence ($1.2-billion). The money was spent on matters such as intelligence, policing, improved screening, border security and emergency preparedness.

Ray Boisvert, a former assistant director of intelligence at CSIS who is now the president of I-Sec Integrated Strategies, a company that provides risk management services and business intelligence, said he would prefer to see money left on the table than spent on things that are not needed as might have happened in earlier years..

“The challenge now is spending smart,” Mr. Boisvert said. The $3.1-billion would be well spent if it was directed toward analysis that could prevent terrorist attacks before they occur, he added. That means “software systems and things to get ahead of these plots before they can be executed.”

“If money on the order of $3-billion truly went unspent between 2001 and 2009, that strikes me as bizarre given Canada’s needs on both the domestic and international security front,” Dr. Wark told The Globe and Mail. The unspent funds could have been used to improve border security, boost the national security capacity of the RCMP, or increase Canada’s capacity to analyze intelligence, he said.

The Auditor-General said departments and agencies were required to report to the Treasury Board Secretariat on how the money was spent. But when the auditor’s officials asked to see the reports, they were told they had not been prepared.

“We believe that the government missed an opportunity to use the information it collected to generate a picture of spending and results under the Public Security and Anti-Terrorism Initiative across departments,” Mr. Ferguson said.

In response to the auditor’s report, the government released several examples of PSAT funding that was allocated between 2001 and 2009 but not reported through the Treasury Board. For example, National Defence spent $510-million on military operations such as the mission in Afghanistan, and the Canada Border Services Agency spent $104-million to arm border guards, but after 2009.