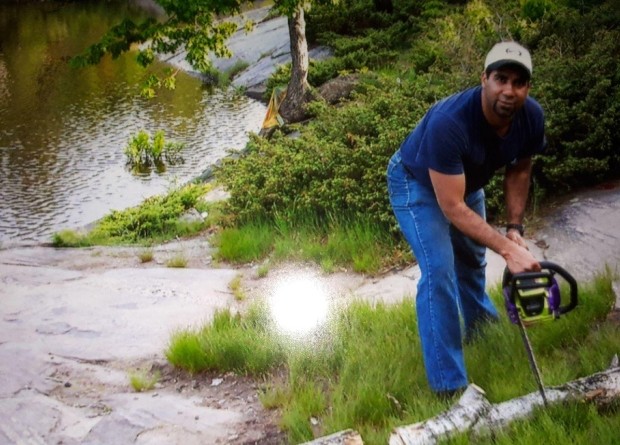 Mahmudi ‘had a great sense of humour’

Brett Morrison remembered Mahmudi as an easy-going jokester who liked to go camping and play soccer.

The two men were friends for about a decade while they worked together at an automotive body parts factory in Barrie. 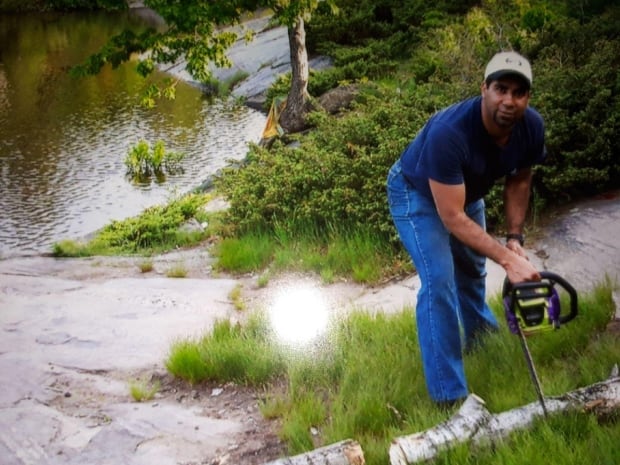 “He liked playing pool. A bunch of us would always go out after work for beer and wings,” Morrison told CBC Toronto. “I think everyone who came across him liked him.”

Morrison said Mahmudi came to Canada as a refugee from Iran when he was about 20. As far as Morrison knows he didn’t have any family in Canada until he met his wife here.

Morrison said Mahmudi left the factory in 2008, and worked as a taxi driver in Barrie for a while before moving to Toronto to be closer to his wife’s family.

“When he left Barrie he just kind of disappeared,” said Morrison. “He didn’t really keep in contact with anyone.”

Mahmudi was last seen in August 2015, near his apartment building on Markham Road in Scarborough. Police say his family reported him missing.

“When he left Barrie he just kind of disappeared.”
– Brett Morrison, old friend of Soroush Mahmudi

Investigators have not provided any details on how Mahmudi and Lisowick might have known McArthur.

McGowan said he still has trouble thinking of Lisowick as a victim.

“Dean had some mental health issues and he wasn’t a very trusting person,” McGowan told CBC Toronto. “It just surprises me that this person could have got the drop on him.”

McGowan hadn’t seen Lisowick in two years, since he moved out of the neighbourhood, but said everyone who spent a long time in the Gay Village knew him as a “sweet guy.”

Including those who lived nearby.

Mita Hans didn’t know Lisowick by name but said she was always running into him in the area.