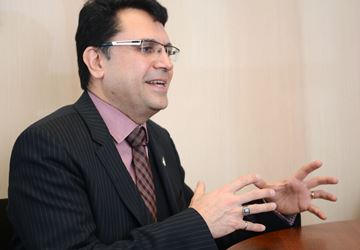 Timing of the trips shadow on PM Justin Trudeau and Her Foreign minster , Chrystia Freeland , claim on priority of Human Rights for the government. The trip is not at the best interest of Canada.

While I support dialogue with governments  but we can not leave our fellow Canadian citizens behind or scarifies our interest for economic or political benefit  at  the international crisis.

The authorization of the trip of back bencher politicians with little diplomatic experience  by PM Justin Trudeau was a big mistake , too.  These politician not only will not be taken serious in Beijing but showing the weakness of Canada foreign policy .

Richmond Hill Liberal MP could stay  out of this trip to show respect  for all 13 Canadian detainees in China .  MP Jowhari could should think twice as Canadians before be a foot solder for Liberal party to respect Canadian Liberal democratic  values and Human RIGHTS.